Enhance your creativity by using the Dreamachine

a light & sound machine that aids relaxation and promotes a visionary experience. 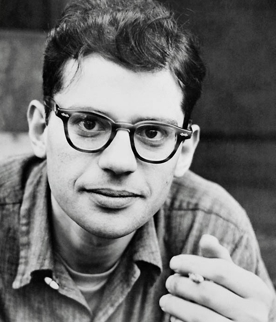 “I looked into it – it sets up optical fields as religious and mandalic as the hallucinogenic drugs – it’s like being able to have jeweled Biblical designs and landscapes without taking chemicals.”

Researchers have found a correlation between Alpha brain waves and creative thinking either through mindfulness meditation, transcendental meditation or electrical stimulation.

In a recent study, out of the University of North Carolina, a low-dose electric current of 10 Hz was noted for enhancing Alpha brain wave activity and boosting creativity by 7.4%.

Alpha waves are often present during relaxation exercises, daydreaming or in the practice of mindfulness. Some studies have even shown that simply walking through the woods can increase Alpha band production.

Concurrently, Alpha waves are also useful to those suffering from depression. Researchers suppose people with depressive symptoms are engaged in repetitive thought processes. If Alpha wave production is enhanced with flickering light; depression may be reduced with a noninvasive and inexpensive treatment to enhance well-being.

Combined with the power of binaural beats and trance-like sound choices, it provides the user with the choice to stimulate their mind for concentration, meditate for relaxation or enter a dream-like state for creativity and visions.

Dreamachine is a stroboscopic and sound device that aligns your brainwaves to a desired state of consciousness.

The app was designed to stimulate Alpha and Theta brainwaves via entrainment.

Dreamachine is a means to conscious dreaming.

Primarily used as a tool for creativity, Dreamachine also has a wide range of purposes.

Dreamachine can help relax and calm your mental state.

Stroboscopic light has been used as a visionary aid since antiquity by the likes of Ptolemy, Aristotle, and Nostradamus.

The state between wakefulness and sleep.

The hypnagogic state is thought to be a door to the unconscious. Salvador Dali frequently derived inspiration between sleeping and waking and considered it a secret of magic craftsmanship. He referred to it as “the slumber with the key.”

The word is derived from the Greek words “sleep” and “guide.”   Often in Theta and Alpha brainwave frequencies you will see flying colors and visual imagery pulled from layers of memories and sensations. It is a free-flowing, associative state and scientifically is still in uncharted territory.

“Hypnagogia is the shortest path for communication from our subconscious.” 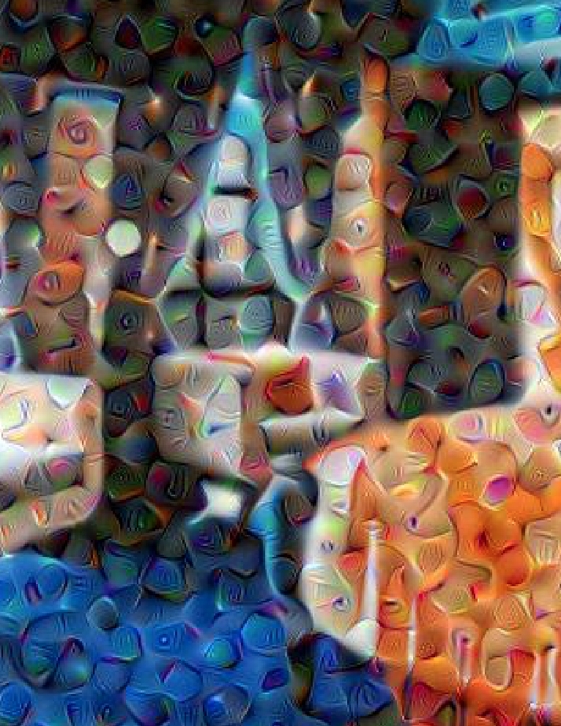 Ancient tribal shamans have used drum and rattles to beat frequencies alongside a flickering fire as a primary doorway to enter altered states of consciousness. Drumbeats have been studied and noted to produce Alpha and Theta frequencies.

Sound as complementary stimuli has been shown to help users transition into meditative and hypnagogic states.

Anecdotal reports suggest that trancelike music or hypnotic jazz can amplify the entrainment effects of flickering light. Music has been known to have hypnotic properties and we suggest listening to The Master Musicians of Jajouka

The sounds of ocean waves crashing, the rush of a mountain stream, the babbling of brooks and rain have been connected to feelings of stress reduction and relaxation.

Binaural beats are an auditory illusion created by having two separate sounds with different frequencies produce a third sound.

The third sound or beat  has been of interest to many studying brain entrainment for the purposes of increased relaxation and focus. Binaural beats may be a powerful way to alter your brainwaves and induce desired states of consciousness.

Studies have shown that research participants’ meditation EEG patterns are comparable with listening to binaural beats in the Alpha and Theta bands.

This is called brain entrainment. The entrainment principal is the tendency for any two oscillating bodies to synchronize.  When our closed eyes receive 10 flickers per second, the optic nerve triggers signals in the brain’s cortical region to induce alpha waves at 10Hz.

In a similar way as flickering light, sound and music can also stimulate our brains to mimic specific frequencies and become aligned to beats.   This phenomenon can be used to induce focus, sleep, meditation, hypnagogic and trance-like states.

In 1666, the physicist Christian Huygens coined the term ‘entrainment’,   after a period of time observing two pendulum clocks. The pendulums that originally moved in different directions began to maintain the same rhythm the pendulums stabilized.

Research has determined that subtle amounts of energy are transferred between the two pendulums when they are out of sync. This produces a negative feedback. To reduce the amount of energy transferred, a stable relationship is formed and the pendulums then swing in synchronicity. 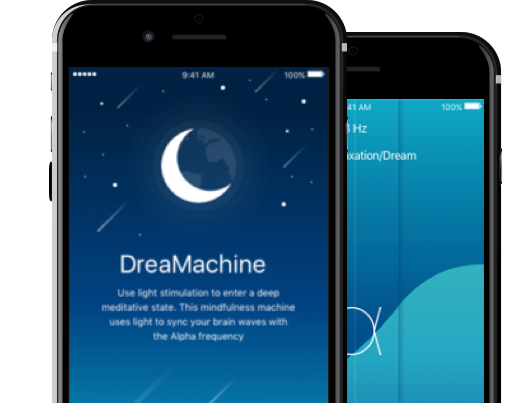